“Let’s Gooooooooo!” they yell, as they fling their bodies through the air in a massive chest-bump. Balls bounce, shoes squeak, nets swish. Sweaty-middle-school-boy-smell permeates the air, while colorful high-top sneakers pound out a rhythm against the hard floor.

This is my son’s favorite place to be on a rainy afternoon—or any afternoon, really—and today is no exception.

We meet his friends up here at least once a week. Some days it’s just them; today the courts are busy. A few kids their age shoot free-throws next to them, glancing longingly in their direction as they divide up their teams.

I see Eli notice them. He keeps looking at them and then back at his friends, trying to decide what to do. When they finish the first game, Eli tosses a ball to one of the boys and asks if they want to play. Their faces light up, before quickly regaining their composure.

“Sure,” they shrug, nonchalantly tossing the ball back at him (as if they weren’t secretly dying to play).

They divide up into four teams; Eli and his buddy’s older brother join the new kids on one court, while his friends partner up and play on the other one. This goes on for about half an hour, until their new friends eventually have to leave.

Looking down from my vantage point up on the walking track, I notice Eli sitting against the wall watching his friends play. Every time a play ends, he jumps up, hoping to get in the game. And every time, the game continues on without him. He yells something at his buddy and runs to get the ball when it goes out of bounds. Still, they keep playing, leaving him to cheer from the sidelines.

After about 15 minutes, he gives up, slumping against the wall, watching in silence.

On one hand, my mama heart is so proud! Eli did exactly what we taught him to do—he reached out and included others into his circle. He risked being rejected to make other kids feel welcome.

But as a result, he’s now excluded from his own friend group and missing out on the very thing he came to do.

I’m not usually a helicopter mom, but part of me suddenly feels the urge to stomp down those stairs and reprimand his friends. After all, he did the right thing by playing with those other kids!

And I know all these boys. They are good kids. I know they’re not leaving him out to be mean; they’re just competitive. In the middle of a game, they are not aware enough of what’s going on to be concerned with Eli’s feelings.

So, I resist the urge to intervene. Instead, I pray.

Lord, draw him to You.

I circle the track again and again while he sits there silently, waiting for his friends to be done. Lord, use even this to draw his heart to You.

And as I walk, I hear the Lord whisper this reminder to my heart:

There’s a cost to following Me. Doing the right thing often involves going against the crowd or losing something of value. Remember that whole, “Deny yourself, take up your cross, and follow Me” thing? Yeah, I actually meant that! Don’t deny him this moment—he needs to learn to be okay with sometimes being left out as a result of doing the right thing.

Don’t deny him this moment—he needs to learn to be okay with sometimes being left out as a result of doing the right thing.

Sure, there’s nothing wrong with reminding his friends to be thoughtful. After all, my admonishment would encourage them to be “loving,” “kind,” and “inclusive,” and those are all good things, right?

But it would also rob my boy of an important lesson in becoming a man of God.

But it’s worth it.

Twenty minutes later, their game is finally over, and Eli pushes himself off the sideline, re-entering the group.

Maybe it’s my imagination, but my boy suddenly looks a little bit more grown up.

How to Love Your Middle School Boy

The Investment of Listening: How to Listen so Teens Will Talk

Praying the Word: 31 Days of Praying Scripture Over Your Teen

5 Scripture Prayers for Your Prodigal 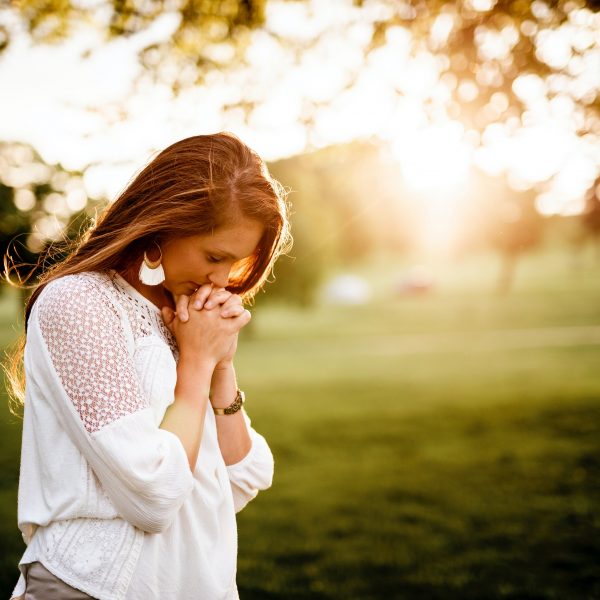 Praying the Word: 31 Days of Praying Scripture Over Your Teens & College Students 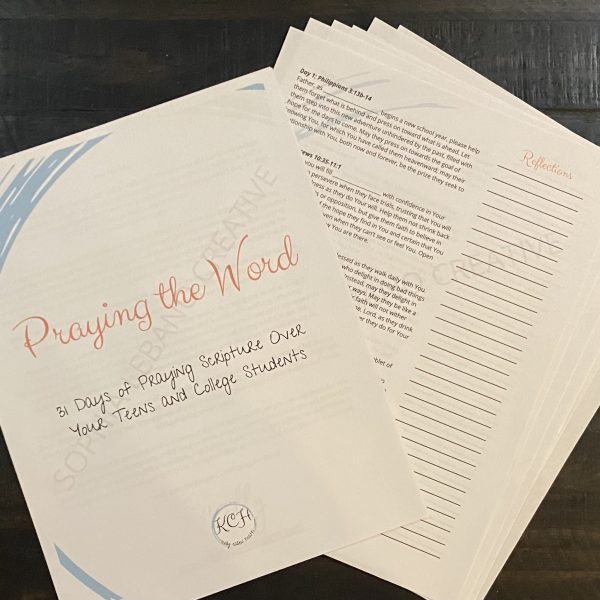 7 Ways to Connect with Your Teen (Part 1: Pray)